The Boston Bombers and the Decline of al-Qaeda

From Romesh Ratnesar in Businessweek:


Acts of terrorism against the U.S. are less likely to be committed by a global enterprise like al-Qaeda than by small numbers of “self-radicalized” domestic jihadists, far-right hate groups, anarchists, and radical environmentalists. Because they’re more diffuse, these potential perpetrators are also harder to identify and stop. “We know what to do with al-Qaeda,” says Rick “Ozzie” Nelson, a senior associate in the Homeland Security and Counterterrorism Program at the Center for Strategic and International Studies. “We understand this enemy. What we don’t understand nearly as well is what to do when Americans embrace a radical ideology that might lead them to commit violence.”

The landscape of terror is changing, and the al-Qaeda model of spectacular attacks against things - like buildings, battleships, and national icons - has changed to today's lone (or twin) wolf style attacks on people. They adopt a more Hamas-like mindset, and attack public gatherings or crowded places. Whether it is shooting at Fort Hood soldiers; dropping off a backpack bomb at a parade, or parking a car bomb in Times Square;  the idea is not to disrupt the system - but rather to kill or maim as many as possible - and thereby disrupt our daily life.

While the US may have been spared any more 9/11s, the Boston Marathon bombing is a wake-up call for us. We have to come to grips with the fact that the FBI will not be able to infiltrate every plot, not every conversation can be monitored, and we cannot count on every homemade bomb to fizzle out. We should also understand that the threats are increasingly coming not from outside our borders, but within - from grassroots and radicalized sources. The enemy has changed his face and his tactics; it is past time for us to adapt and change with them. 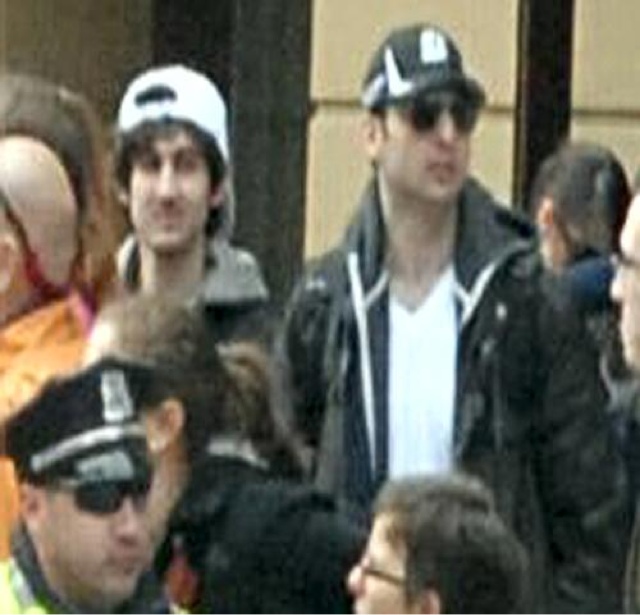 Posted by Trenton Higareda at 1:58 PM